Are you into metaphysics, spirituality, beauty, health, AI, aliens, social justice, and conspiracy theories? If so, I have something for you.

I was delighted to be invited to speak with FleurBrun on her show Aquarius Rizing 9th Gate (Patreon, Youtube, Blogtalk) a couple days ago to speak on these very topics – for nearly 3 hours!

A few weeks ago I was lucky enough to catch both the original and updated versions of the video 5D(G) Ascension Deception by Auset Ntru of Lucid Living TV. In this video Auset offers a very provocative analysis of 5G cellular technology and the metaphysics of 5th dimensional spiritual ascension. She discusses artificial intelligence, mainstream media, diet and spirituality, and more.
Auset named FleurBrun as another Youtube speaker on the topic of 5G/5D, so I watched her video as well. And then FleurBrun had Auset on her show and that video is also mindblowing.
You really just need to watch them yourself. I’ve been on a path of exploring metaphysics, diet, holistic living, etc for my entire adult life. I don’t think I’ve experienced a paradigm shift of this level since my early 20s.
In the following days I spontaneously posted to Twitter that I was interested in doing some nail readings (here’s the tweet) – a subset of palmistry, which I’ve practiced for over 20 years. And much to my surprise, the tweet took off.
I had a very small following of around 600 people at the time so it caught me by surprise that so many were interested in having their nails read. Over the next couple weeks I provided about 100 nail readings and gained over 300 followers.
In the flurry of nail reading I felt the need to remind people not to post pictures of their fingerprints online. And then something clicked.
What if the algorithm was promoting my post, not just because people were engaging heavily with it, but because AI wanted to learn more about this form of divination?
I’ve personally never seen anyone on Twitter reading nails, especially manicures and acrylic nails, and incorporating color theory and numerology as well.
This line of inquiry led me down a major rabbit hole, and I felt compelled to email both FleurBrun and Auset about the lightbulb moments I was having regarding metaphysics, divination, spirituality, AI, and other interrelated topics.
I’m not a technologist or scientist, and I really don’t know much about anything that could be deemed a conspiracy theory. I wasn’t sure if what I was sharing was old news and very obvious – or if I sounded unhinged. So it was a relief to have FleurBrun so warmly and enthusiastically affirm my observations. And she invited me onto her show!
Our conversation was FIRE. We covered all of the topics listed below and more. Due to the potentially sensitive nature of what we discussed, FleurBrun has taken the live video off of Youtube and made it accessible on her Patreon. Please subscribe to FleurBrun’s Patreon to access the show and support her consciousness-expanding work.
Below you will find all the notes I compiled in my research in preparation for FleurBrun’s show. I’ve published these reference notes for everyone who has watched the video and has since asked me for more information. I organized the information into the following categories:
Beauty
Glitter
Sparkles/Oxalates
Crystals
Mewing/Orthotropics
Algorithms
Tools for Grounding & Autonomy.
Please let me know if you have any questions!
The posts in this blog may contain affiliate links. Here is my full disclosure.

The first, the rumored farm site of glitter’s invention, refused to answer any of my questions. “We are a very private company,” a representative said via email. The second is Glitterex.”He would not allow me to see glitter being made, that he would not allow me to hear glitter being made, that I could not even be in the same wing of the building as the room in which glitter was being made under any circumstance, that even Glitterex’s clients are not permitted to see their glitter being made, that he would not reveal the identities of Glitterex’s clients (which include some of the largest multinational corporations in the world; eventually, one did consent to be named: thank you, Revlon, Inc.) “When I asked Ms. Dyer if she could tell me which industry served as Glitterex’s biggest market, her answer was instant: “No, I absolutely know that I can’t.”

Looking forward to reconnecting with you all again over at Aquarius Rizing, hopefully soon! Thank you for reading! 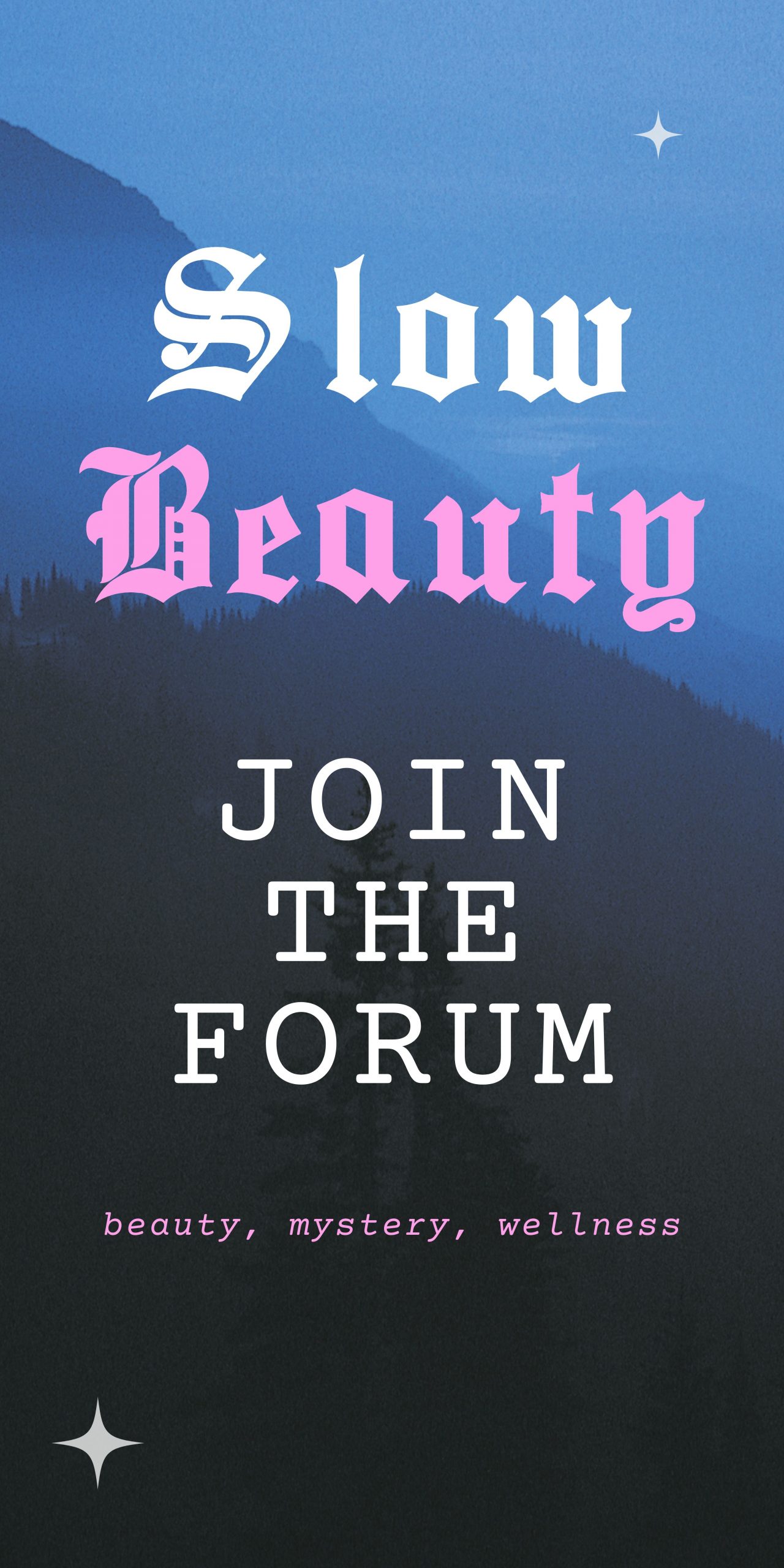