So obsessed with these pink half moon nails! This is a friend of mine, and she normally does this same look in red but decided to go with this gorgeous soft pink shade this time.

Let’s discuss the history of the half moon manicure in general, the significance of the above set’s color choice and shape, as well as the esoteric meaning of the exposed half moon from an onychomancy perspective.

The History of the Half Moon Manicure

The half moon manicure was actually the first popular nail design after the invention of nail polish in 1917! It was widely worn throughout the 20s and 30s. I recommend this article, 125 Years of Fingernail Fashion, for a fun overview of contemporary Western manicure history.

The half moon manicure has been re-popularized within the vintage fashion community especially. It’s notably the signature manicure of burlesque star Dita Von Teese:

Red stimulates the root chakra energies of fulfilling your primal survival instincts. It is the color of bloodlust and the fight or flight instinct.

I actually don’t cover shades of pink in my nail reading book (something I am remedying for volume 2). I do discuss peach, which I describe as a sacral chakra color that “activates personal power and abundance via innate creative life force.”

I bring that up to say that both peach and pink can be associated with the sensual sacral chakra, and the difference between them in my opinion is that peach, which is more orange, is a more vivacious, radiant color. Especially compared to this baby pink, which is more of a cool to neutral shade. It’s flirtatious and alluring, but not forward.

We’ll discuss the sacral chakra more in depth when we get into the esoteric meaning of half moons, below.

I feel the energy of this color harmonizes very elegantly with the detached, intellectual Air element embodied by the soft almond nail shape. Which leads to a question I was asked a couple times this week:

Are Almond Nails Air or Water?

Long time readers are aware that I categorize the different nail shapes according to element. Here’s the diagram from my book:

I see almond nails as embodying Air. The more narrow and pointy almonds incorporate Water. In the case of this reading, they’re actually on the rounder side so I would categorize these more as Air – maybe steam or humidity 😉

This is the shape of someone who is in touch with her emotions without being overrun by them. She knows how to use her emotions strategically to get what she wants.

The Air element is ruled by the mind. Air nails are rational, witty, and strategic and the most common shape worn by the wealthiest women in the world. I did a deep dive on Air nails, including round, oval, and almond shapes, in this post.

Each part of the nail corresponds to a different chakra. The half moon, also known as the lunula (Latin for “little moon”) corresponds to the sacral chakra:

The sacral chakra rules emotions, creativity, and sexuality (in a sensual, expressive sense, not for survival the way the root chakra rules sex).

The half moon manicure, in its most classic form, is nail polish covering the whole nail except for the lunula which either is left bare with just clear top coat, or with a nude color that approximates the wearer’s natural nail bed.

It’s very fitting that the half moon manicure is the signature look of a burlesque star like Dita Von Teese whose bread and butter is creativity and sensuality. I’m also reminded of how geishas paint their whole face and neck an opaque white, except for a tiny strip of exposed skin at the base of the neck.

So the main color of a half moon manicure, like pink or red, attracts the eye, and then the exposed half moon becomes the focal point “exposing” your emotions and sensuality.

In the case of the baby pink mani, I would read it as someone who initially gives the impression of being demure, witty and feminine yet detached – but when you get closer is actually very sensual and passionate. It’s a very seductive combination.

Would you wear a half moon manicure? What colors are you drawn to? Leave a note in the comments, and feel free to DM me on Instagram or Twitter if you’d like to submit a picture of your nails to be included in this blog series! I may also include your reading in my next book which will feature TONS of real life examples of photos and nail readings from all of you lovely readers. Thanks for participating!

And if you want to learn more about my style of nail reading, check out my first book The Ancient Art of Onychomancy In the Modern World: Complete Guide to the Divination of Nails & Manicures!

Occasional Communiqués from the Kikiverse 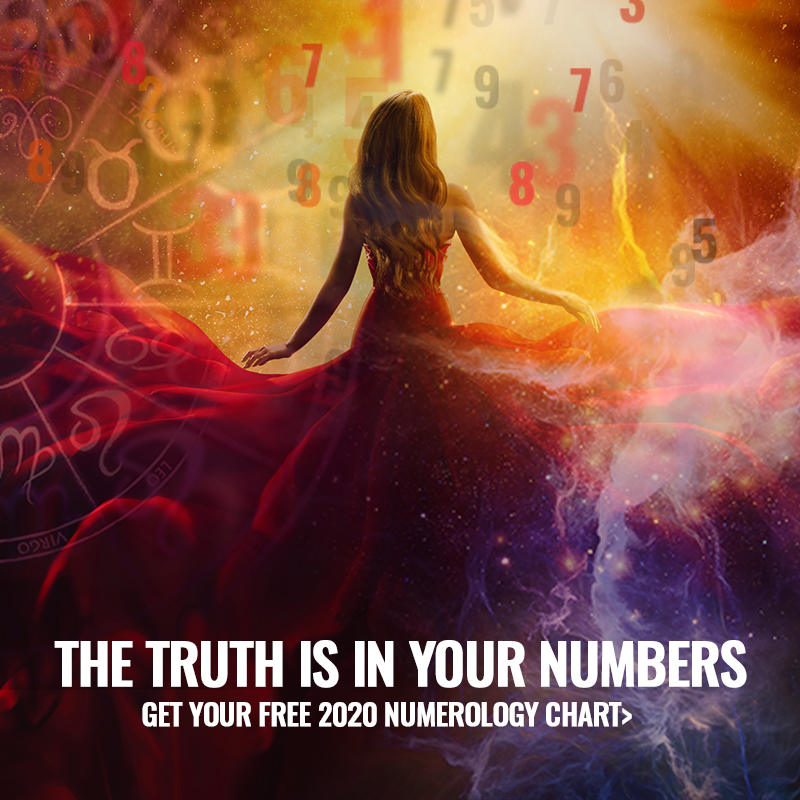 Ever wonder what it means when you

Find out in this free guide